The Key West Walking Tour is a fun, entertaining and comprehensive tour of Key West’s Historic Old Town. Our guides share with you the island’s fascinating history beginning with the early days of wrecking, through the sponging and cigar making eras and the influence of the U.S. Navy. Hear about famous and infamous Key West personalities and discover the city’s unique architecture, flora and culture on this 90-minute adventure through the historic district.

The beauty of Key West can be found walking the streets. During your mile and a quarter stroll through old town, your guide will point out the blend of architecture, plant life and culture that make Key West unique. 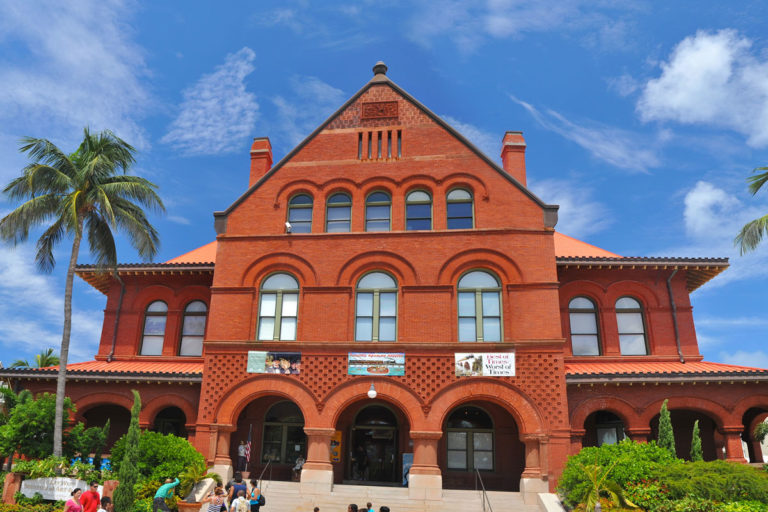 2
Join us for a fact-filled historical tour full of heartfelt stories, experiences and anecdotes about our island life!
History This is the tour route.

Sponge Industry at the Sponge Market

Sponge Industry at the Sponge Market 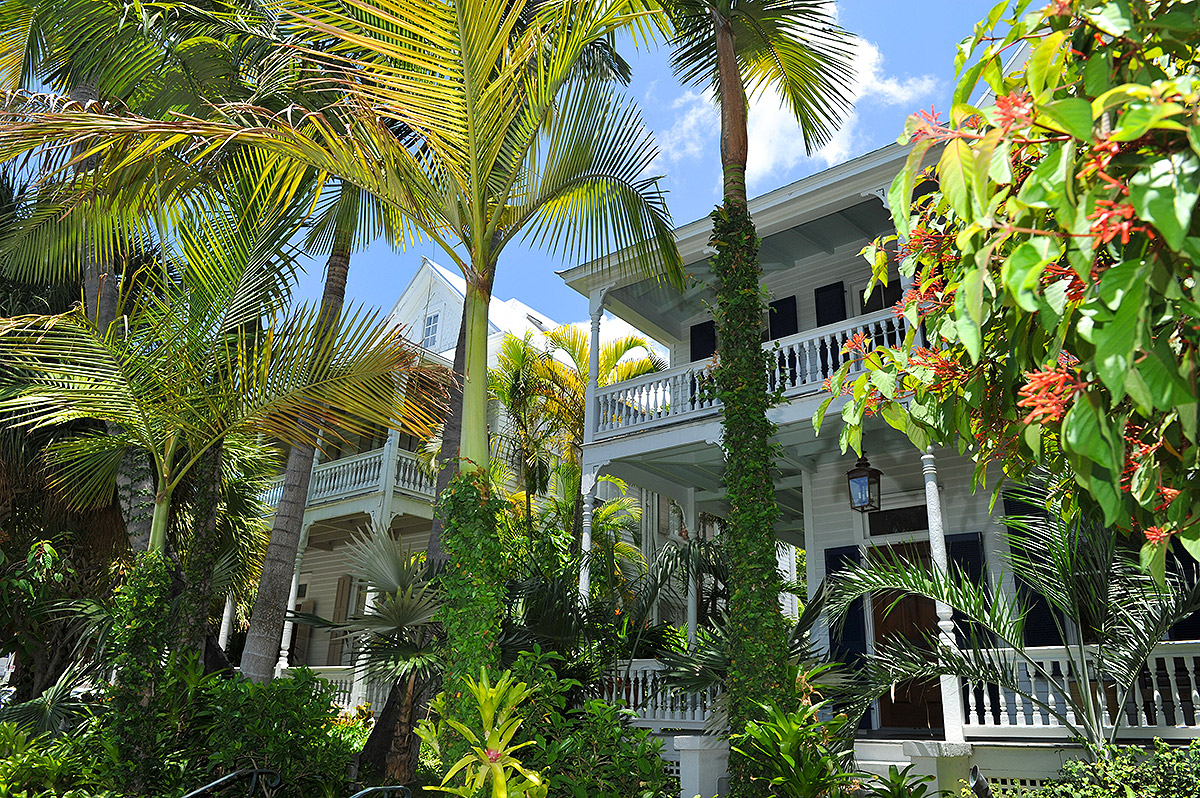 On the Key West Walking Tour:

Hear about the first American settlers of Key West.

Learn how Key West became one of the richest cities per capita in the country.

Learn of the role Key West played during the Civil War, Spanish-American War and both World Wars.

THINGS TO DO IN KEY WEST

Each year, thousands of visitors come to Key West to see the attractions, enjoy the magnificent weather and get their own taste of paradise, after all, there’s no place quite like it on earth.

Travel Planner
Things To Do In Key West Near Mallory Square Make a reservation to obtain an eTicket for this tour where you will learn about the fascinating history of the island on your next Historic Key West Walking Tour.

It is recommended that guests bring a bottle of water.

The tour is weather dependent and may be cancelled due to poor weather conditions.

Guests need to check in fifteen minutes before departure time.