Discover Boston’s illustrious story aboard Old Town Trolley on this exciting new sunset tour. Take part in a unique 90-minute adventure as the city skyline fades into the night over the Charles River. Then, the moonlight will light up Boston’s cobblestone streets and breathtaking colonial architecture as our friendly guides take you through the city’s most iconic locations.

Here are a few of the awesome moments you’ll be enjoying with us! 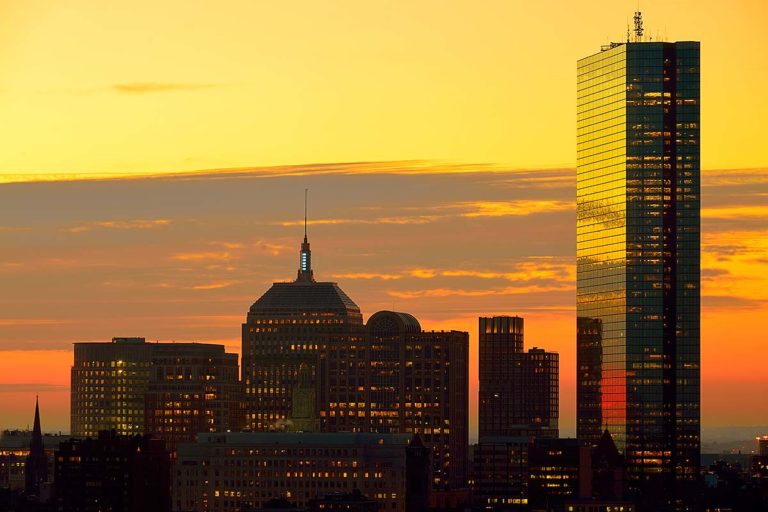 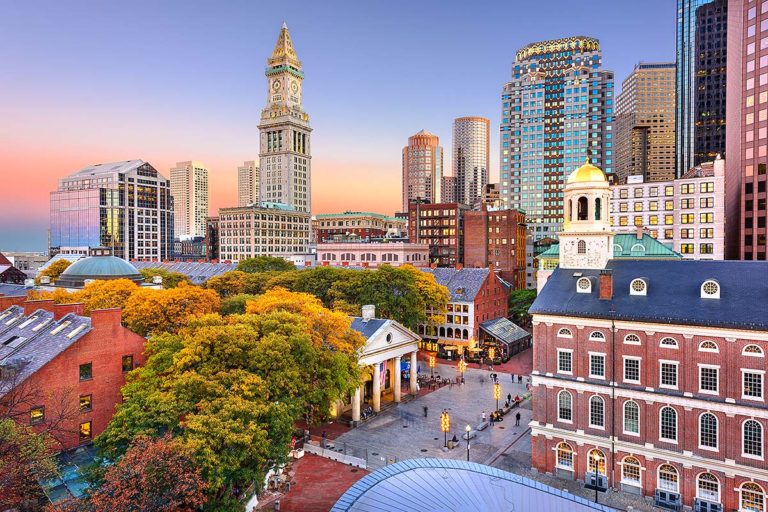 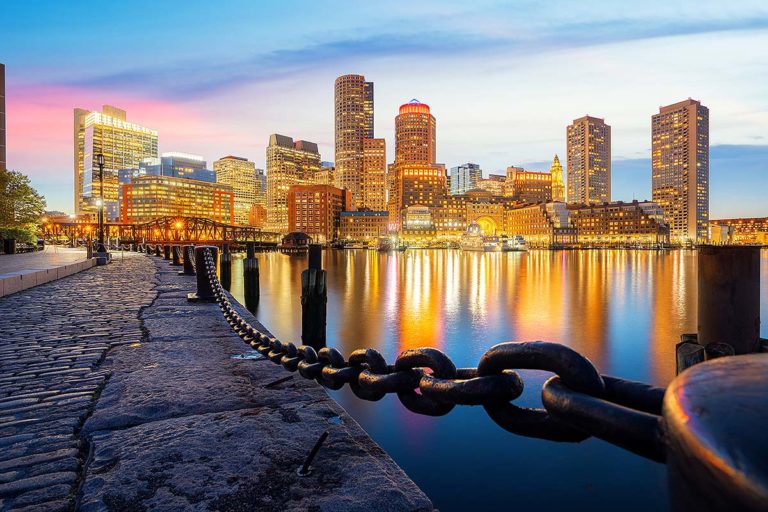 3
Watch the sun go down over the Charles River.
Boston Evenings 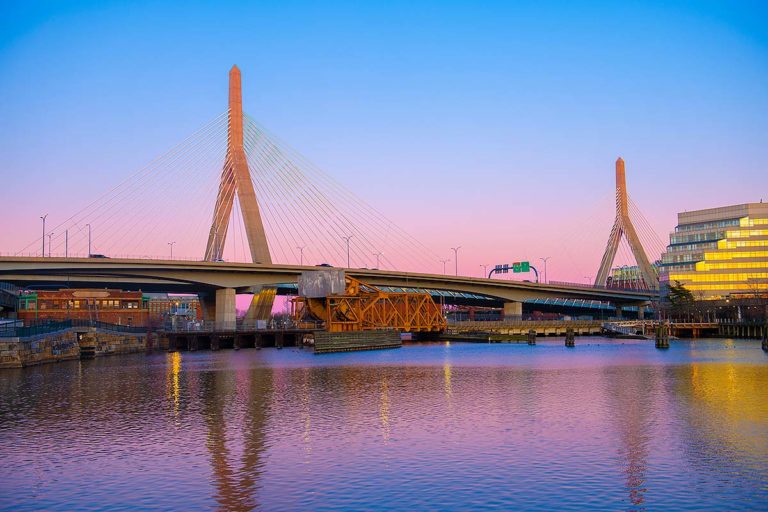 5
The best views of Beantown from the comfort of your seat.
A relaxing tour
1

Sit back and settle in as we travel through Boston, making our way past the most talked about and renowned sights in the United States!
Note: The trolley does not stop at any of these points of interest. 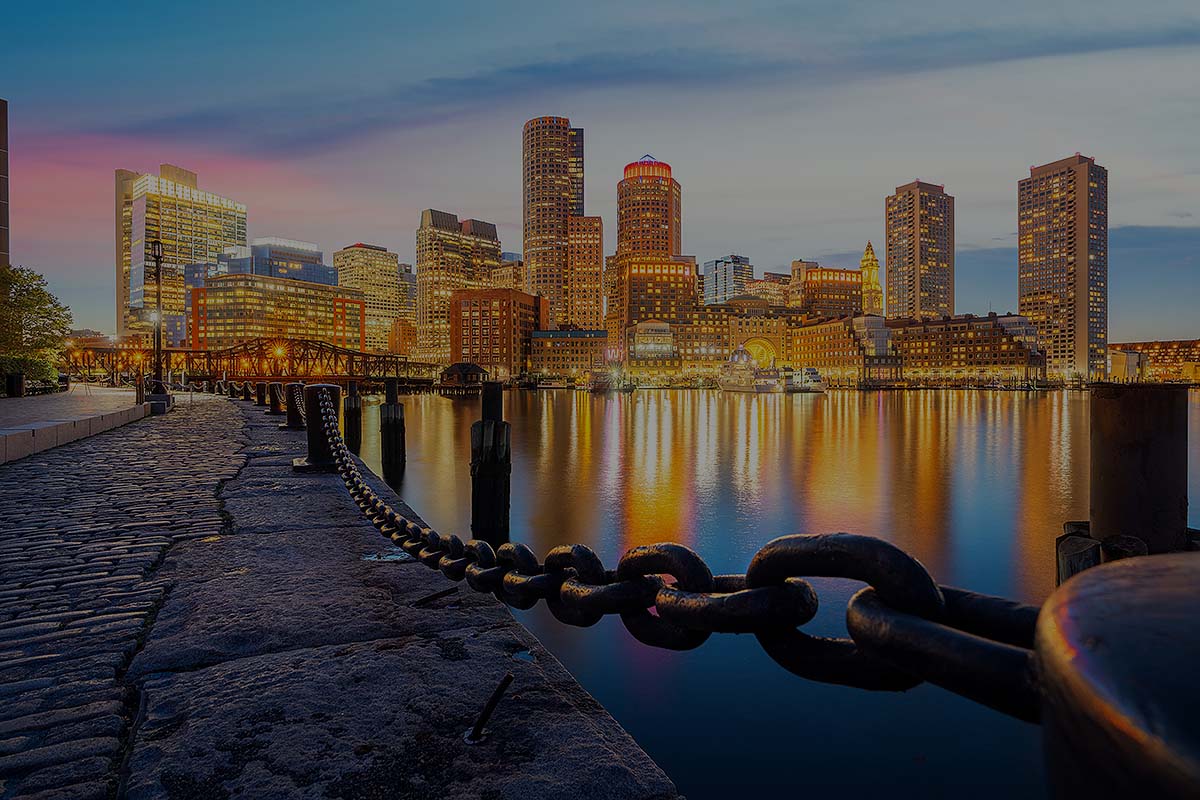 A Brief History of Boston

One of America’s most historically rich cities, the story of our nation is evident on nearly every corner in Boston. Officially founded in 1630 by English Puritans who fled to the new land to pursue religious freedom, Boston is considered to be the birthplace of the American Revolution—and with good reason. It was here that the Sons of Liberty, led by Samuel Adams, inspired colonists to fight for their freedom against the domination of British rule. The Boston Tea Party and many other dramatic events that helped shape our nation took place in Boston.

THINGS TO DO IN BOSTON

Boston is a bustling city with a wide variety of activities just waiting to be discovered. Explore endless possibilities of fun in one of America’s most distinctive and inspiring cities with these things to do!

Things To Do In Boston at Night 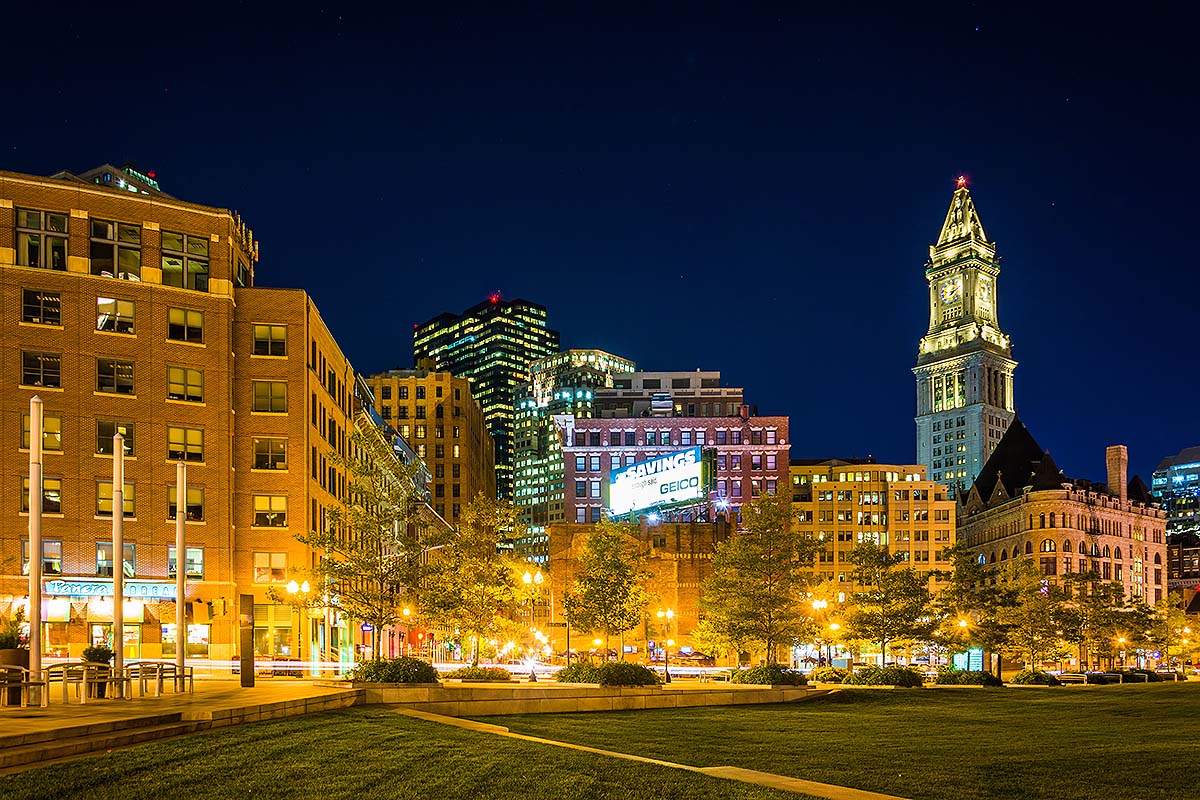 Things To Do
Boston Ghost Tours With Ghosts & Gravestones 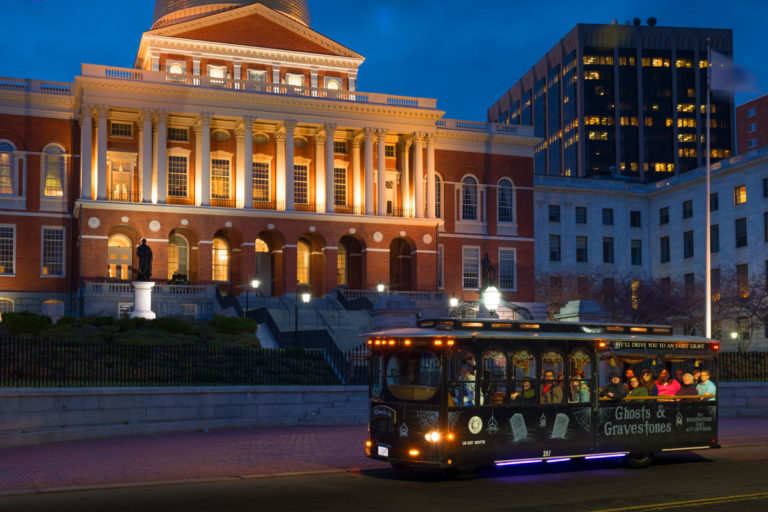 Things To Do In Boston On Vacation 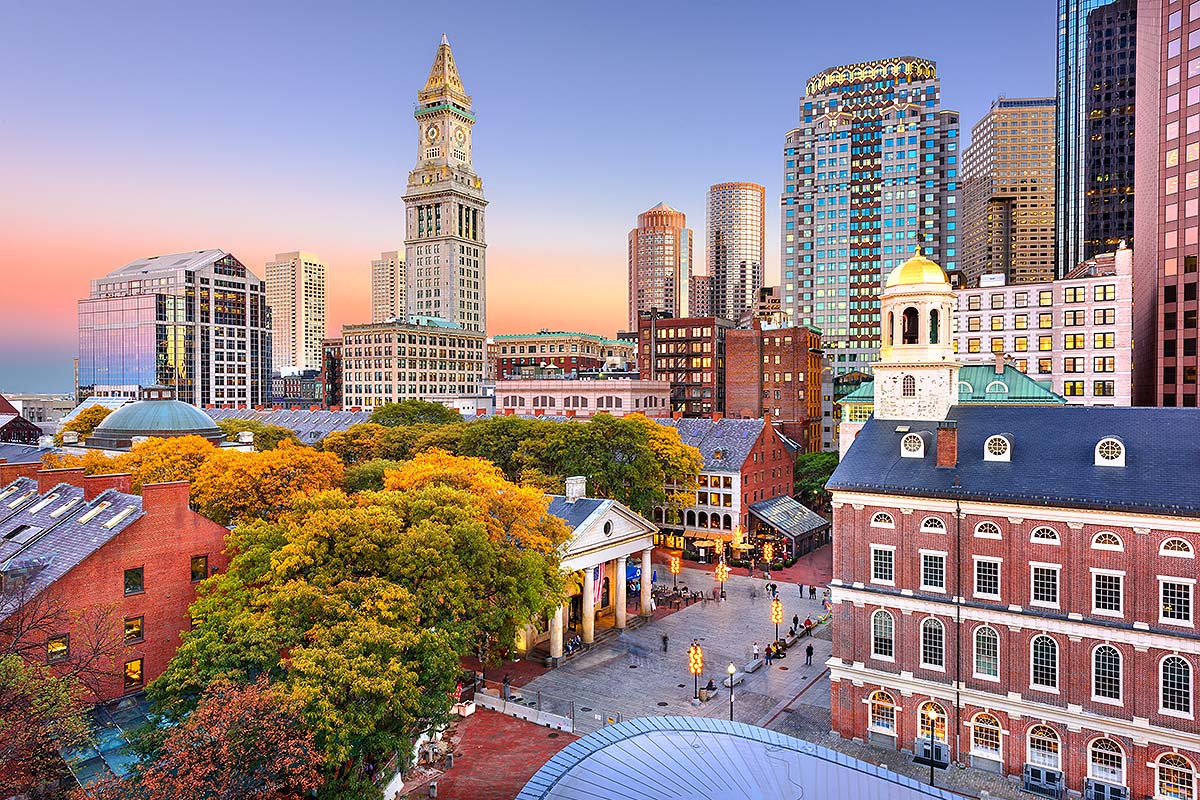 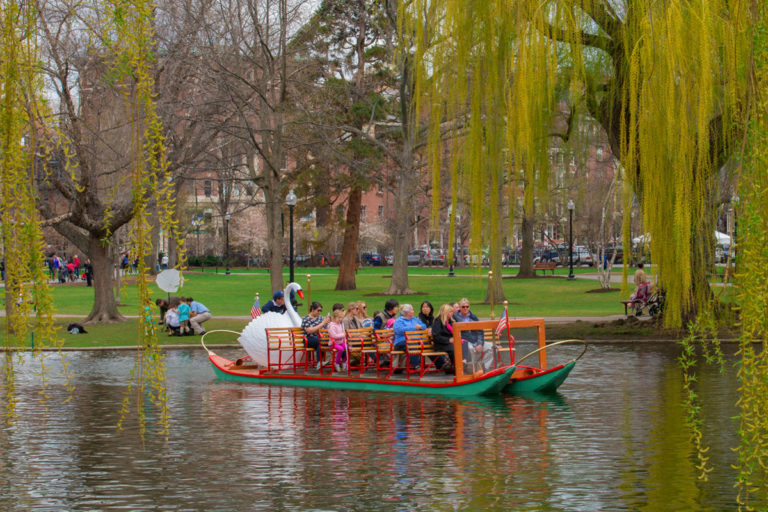 *Reservations are recommended. Reservation based tickets are non-refundable. You may reschedule up to 24 hours in advance of tour time by calling (855) 396-7433.