A Tour Of Music City That Hits All The High Notes

The pulse of a city that lives and breathes music is present in every honky-tonk, every bar and in the warm breeze coming off the Cumberland River. Experience the true heart of Nashville aboard our Soul of Music City Tour! It’s an evening filled with music, history and fun and a close-up view of some of the most legendary spots in town: Ryman Auditorium, Municipal Auditorium & Musicians Hall of Fame, Rhythm & Blues heritage of Historic Jefferson Street, Elliston Place “Rock Block” and Music Row. You’ll explore the places that have set this city apart and the ones that pay homage to the many who have come here looking for fame and fortune. You’ll hear the stories and anecdotes full of the country charm and folksy wisdom that Music City is known for. From the city’s honky-tonks to its famous music venues, uncover insider stories and intriguing facts about the people, places, and events responsible for the city’s iconic reputation. So get ready for an evening of bright lights, history and great music!

Just a quick look-see at all the cool stuff you’ll be enjoying! 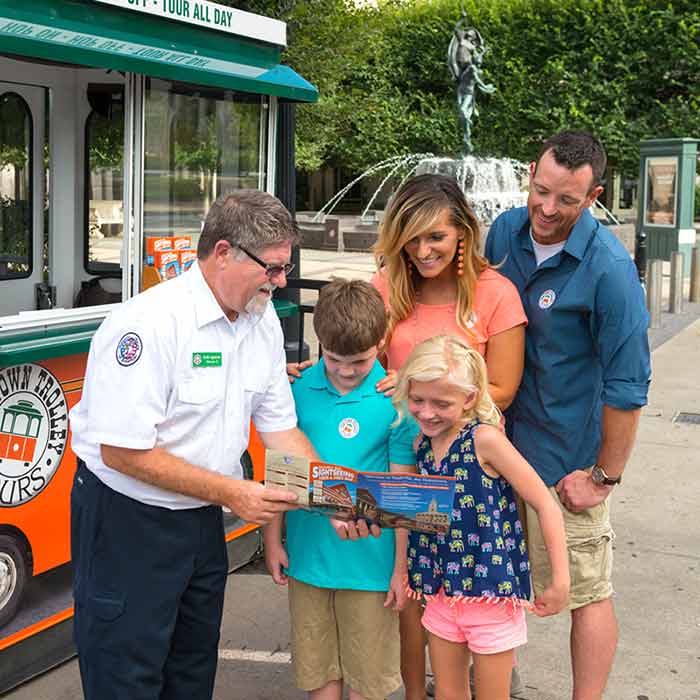 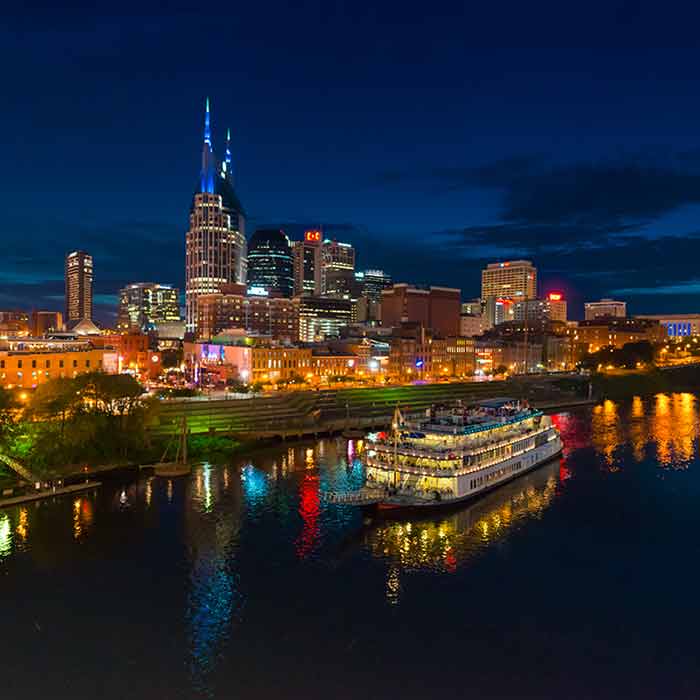 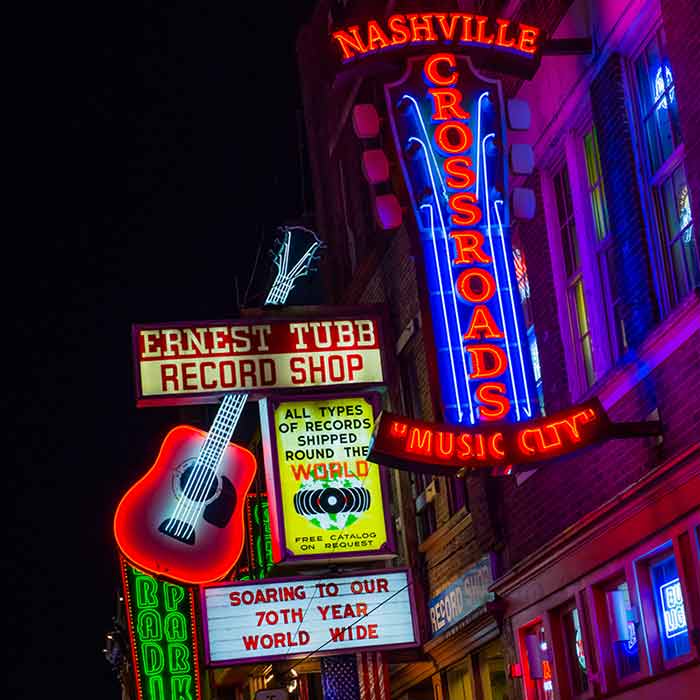 3
Country music is just the beginning
The Nashville Sound 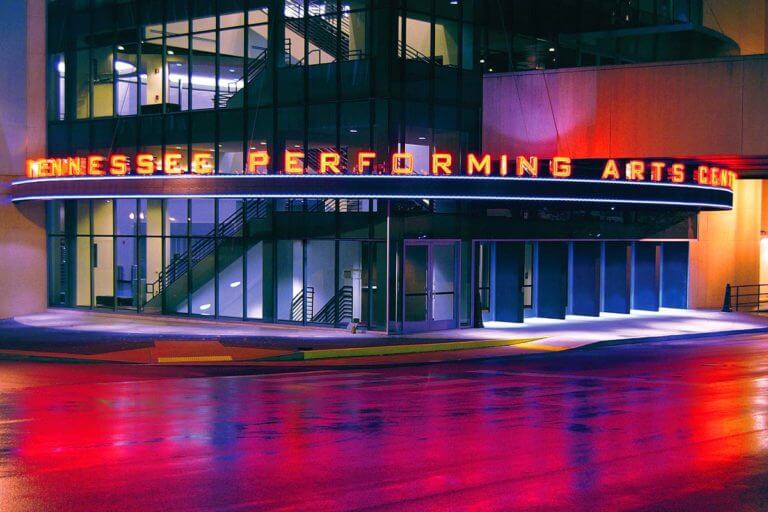 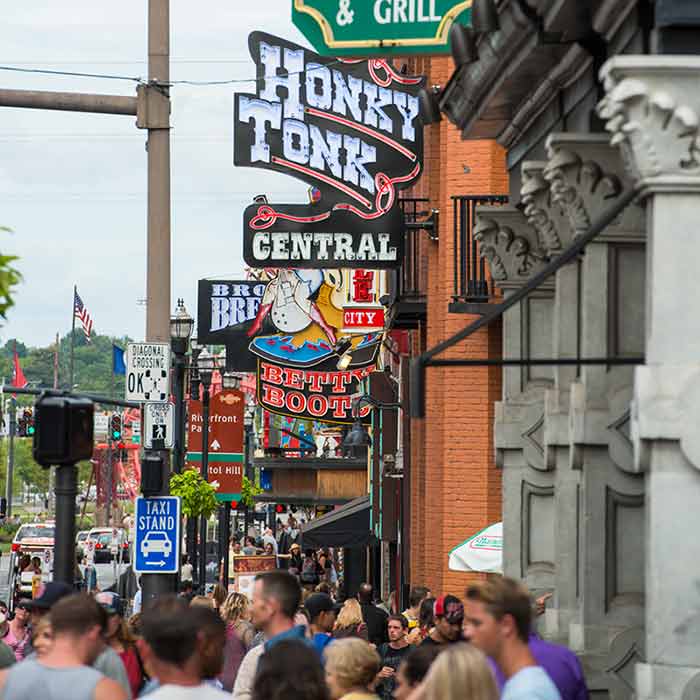 5
Get down to where the locals go
Hot Spots 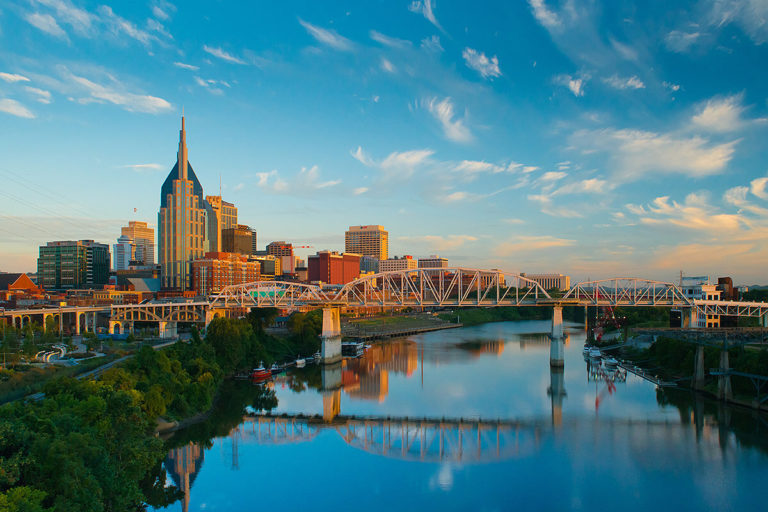 6
Enjoy Nashville as the sun begins to set...
Nashville Evenings

Be sure to allow time after your tour to visit the 6th & Peabody, the leading craft distiller of moonshine and home of the world’s most visited distillery. Learn more about 6th & Peabody. 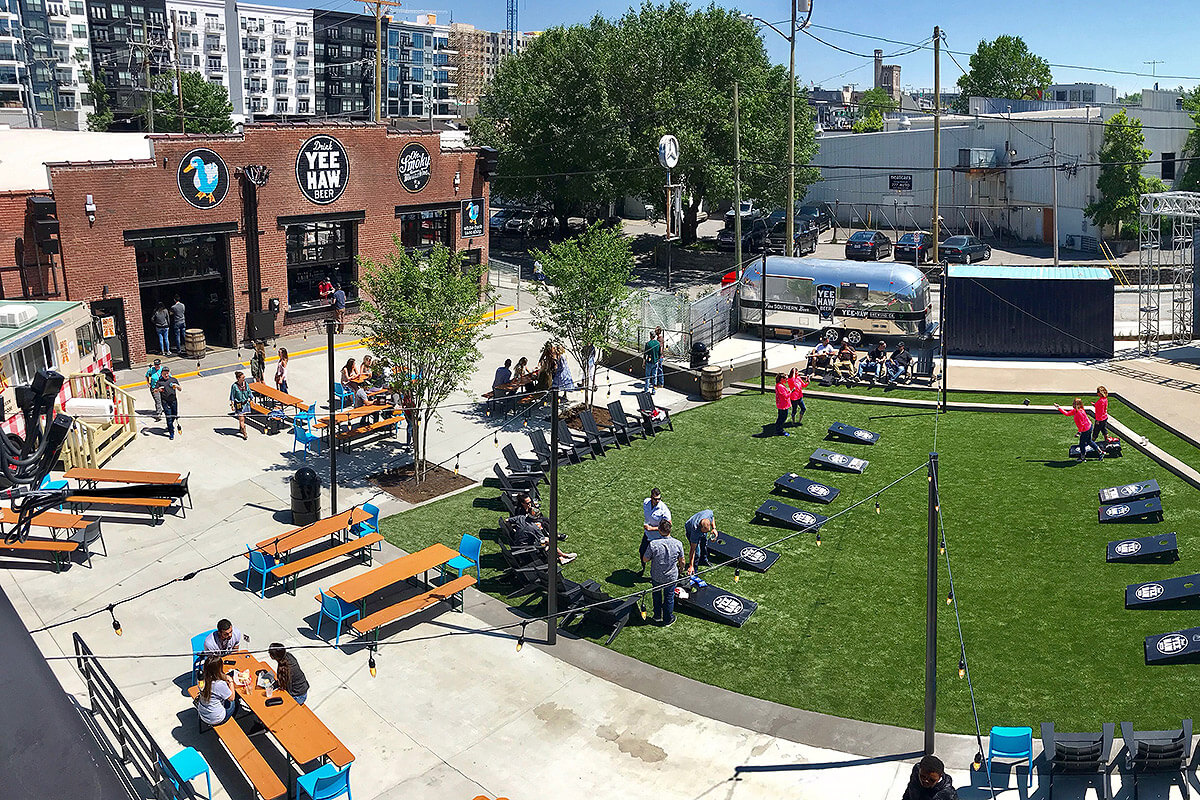 Sit back and settle in as we cruise down world-famous Lower Broadway making our way past all of the most talked about and renowned bars and live music venues in the United States!
Note: The trolley does not stop at any of these points of interest.

624 Jefferson Street, Nashville TN 37208 GET DIRECTIONS
Prev
1
Next
POINTS OF INTEREST
view all 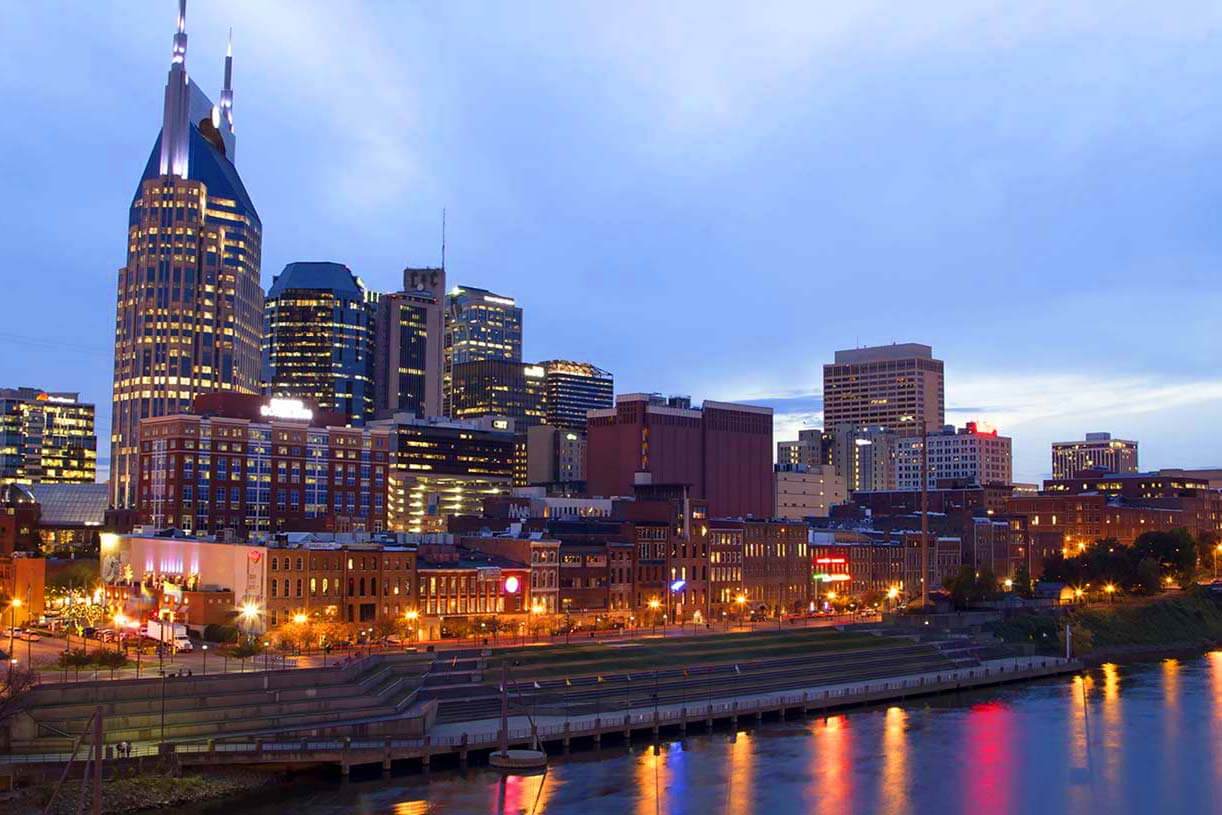 Unlike any city in the world, music is deeply rooted in the heart and soul of Nashville. The city’s earliest settlers arrived with little more than instruments in their hands and a song in their heart. Perhaps you’ve heard the names: Dolly Parton, Steve Earle, Willie Nelson, Zac Brown, Jimi Hendrix and Johnny Cash. They followed a dream and together, they paved the way for the dreamers that followed. From the early days of the 20th century with its fiddles and banjos to the flash and pomp of the 1960s and 70s glory days, to today’s polished pop country and rootsy, underground sounds, Nashville keeps turning out the hits and proving it deserves to be called Music City.

THINGS TO DO IN NASHVILLE

Whether you’re looking to cut a rug listening to some cracklin’ good rockabilly or finding just the right armadillo boots to give your dad for his birthday, these great spots have received our stamp of approval. 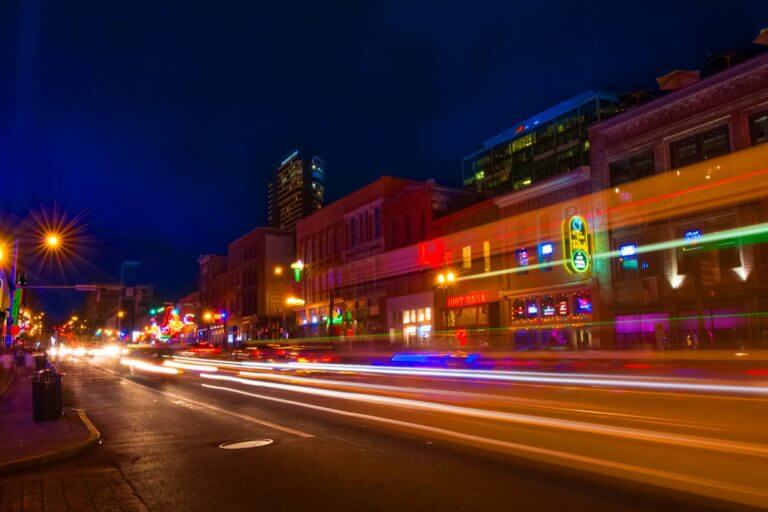 Things To Do In Nashville On Vacation
Lower Broadway 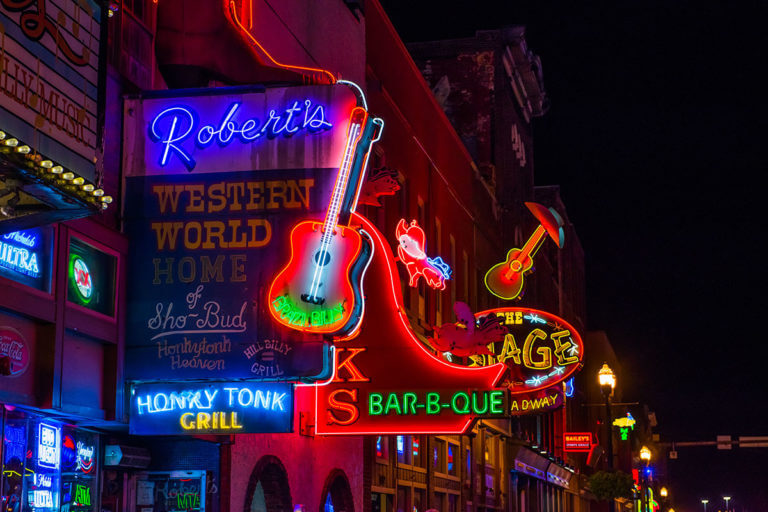 Best Nashville Tours For Every Type Of Vacation Itinerary 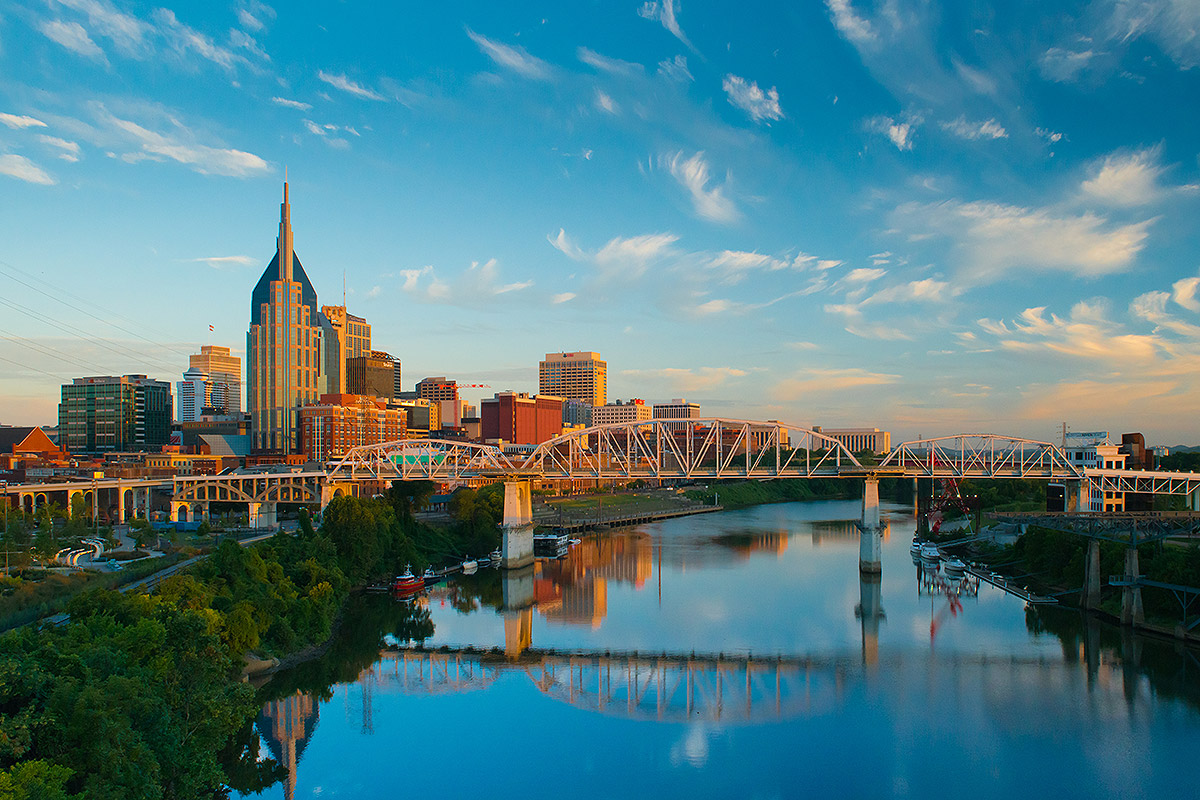 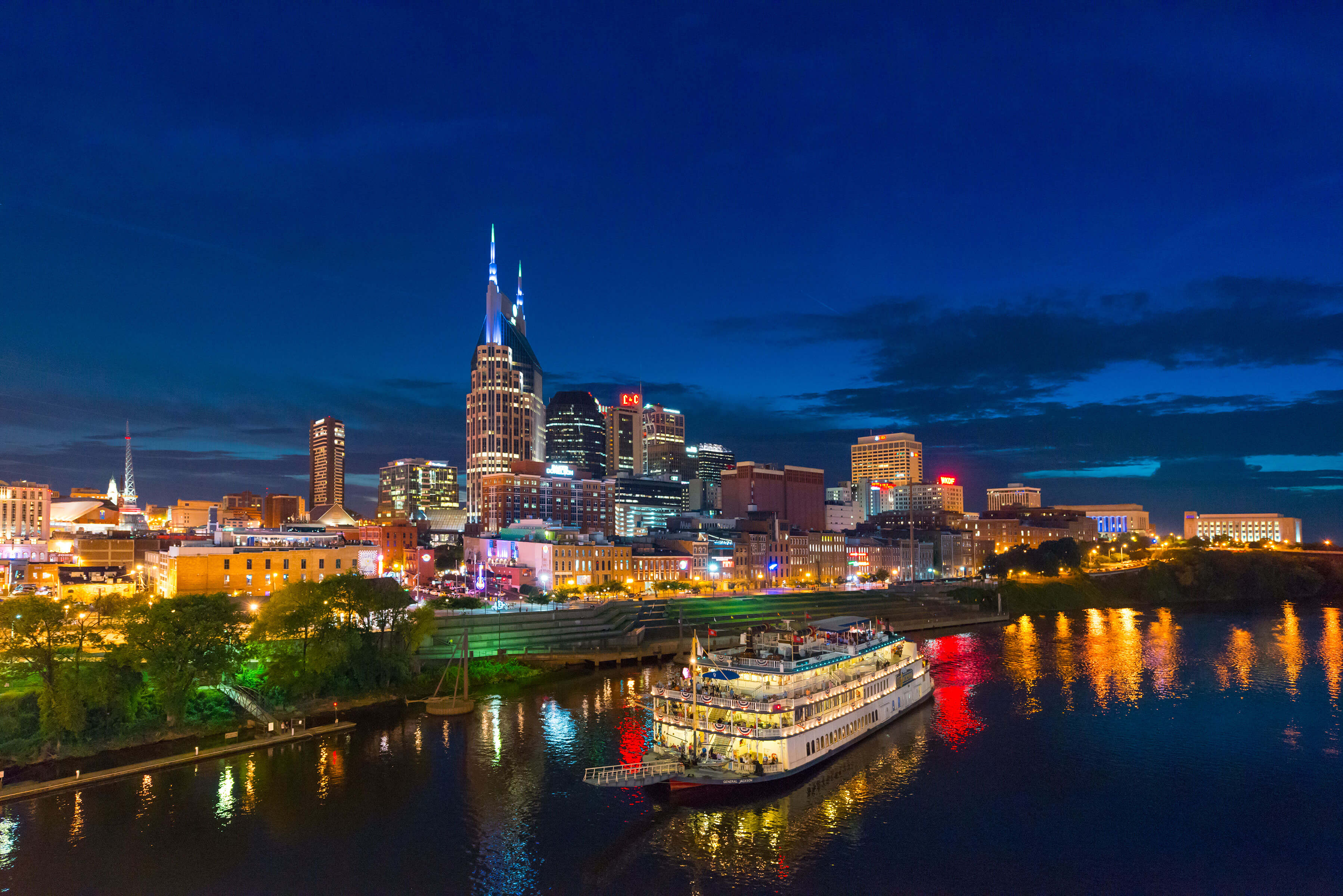 **Please Note: Must be 18 or older to join the tour. Photo ID is required for all guests.

*Tour length may vary depending upon road conditions or traffic.

Reservations for accessible Trolley must be confirmed 24-Hours in advance. Please call customer service at 629-208-0200.

Music City isn’t just a feast for the ears.